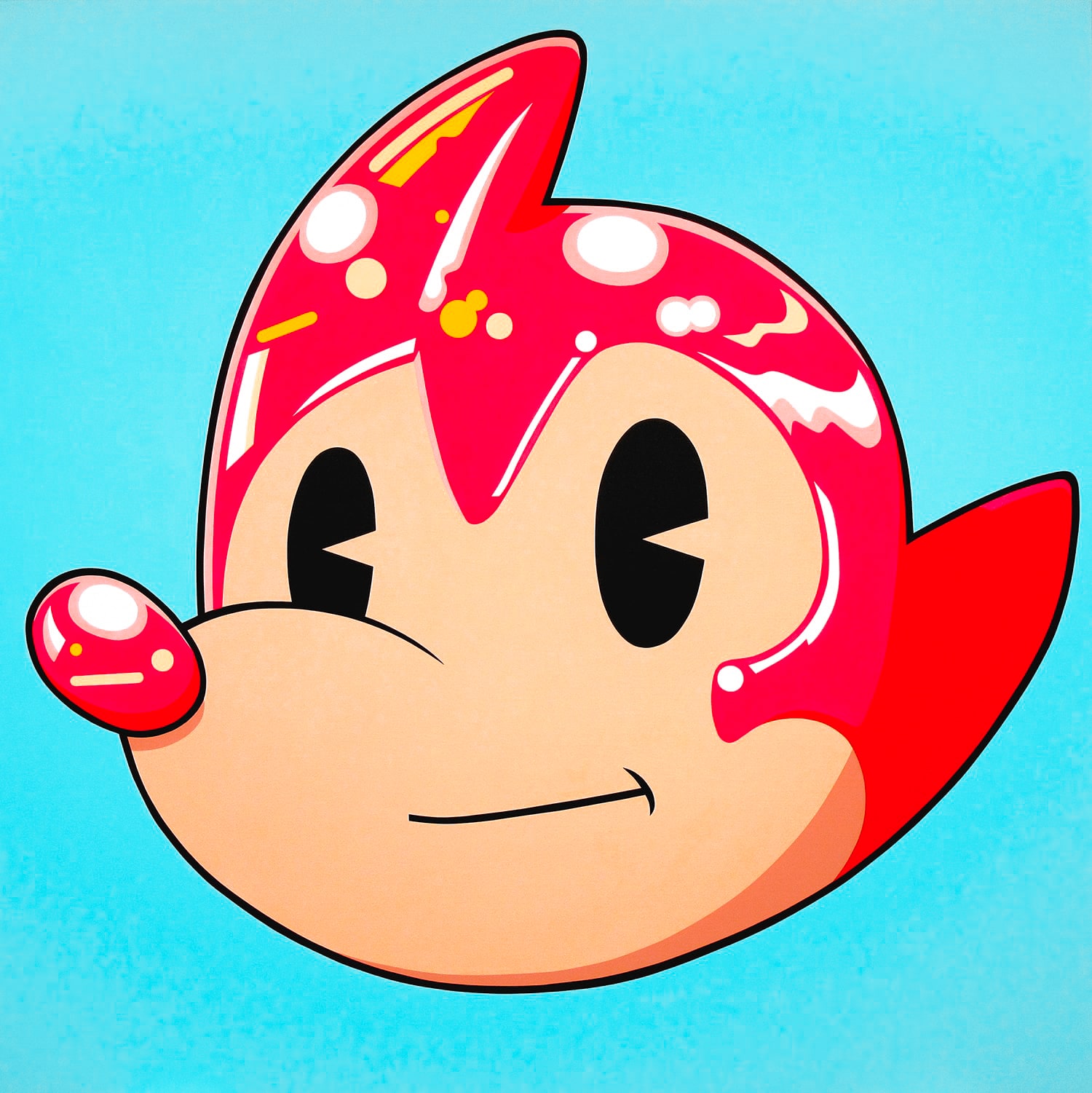 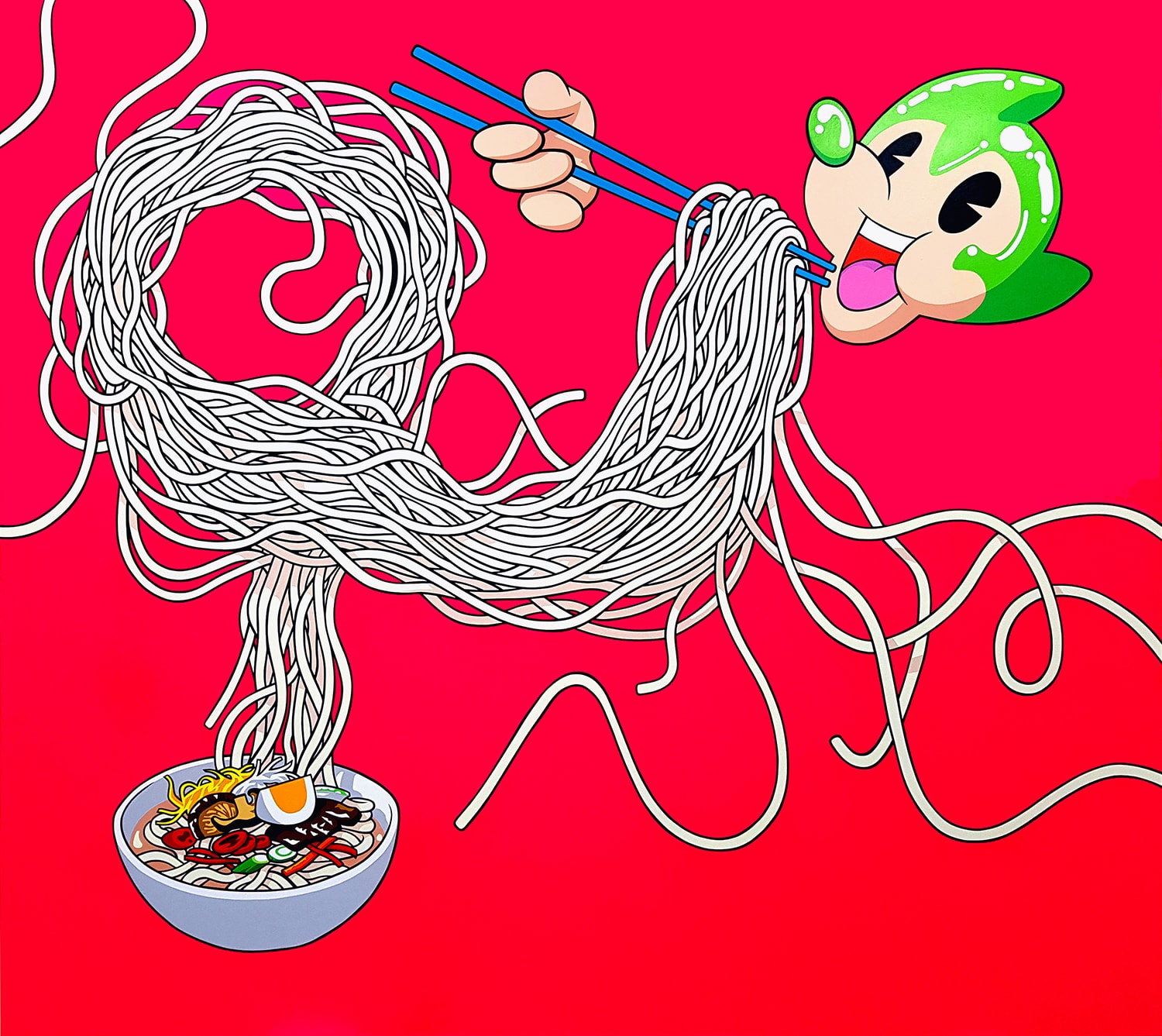 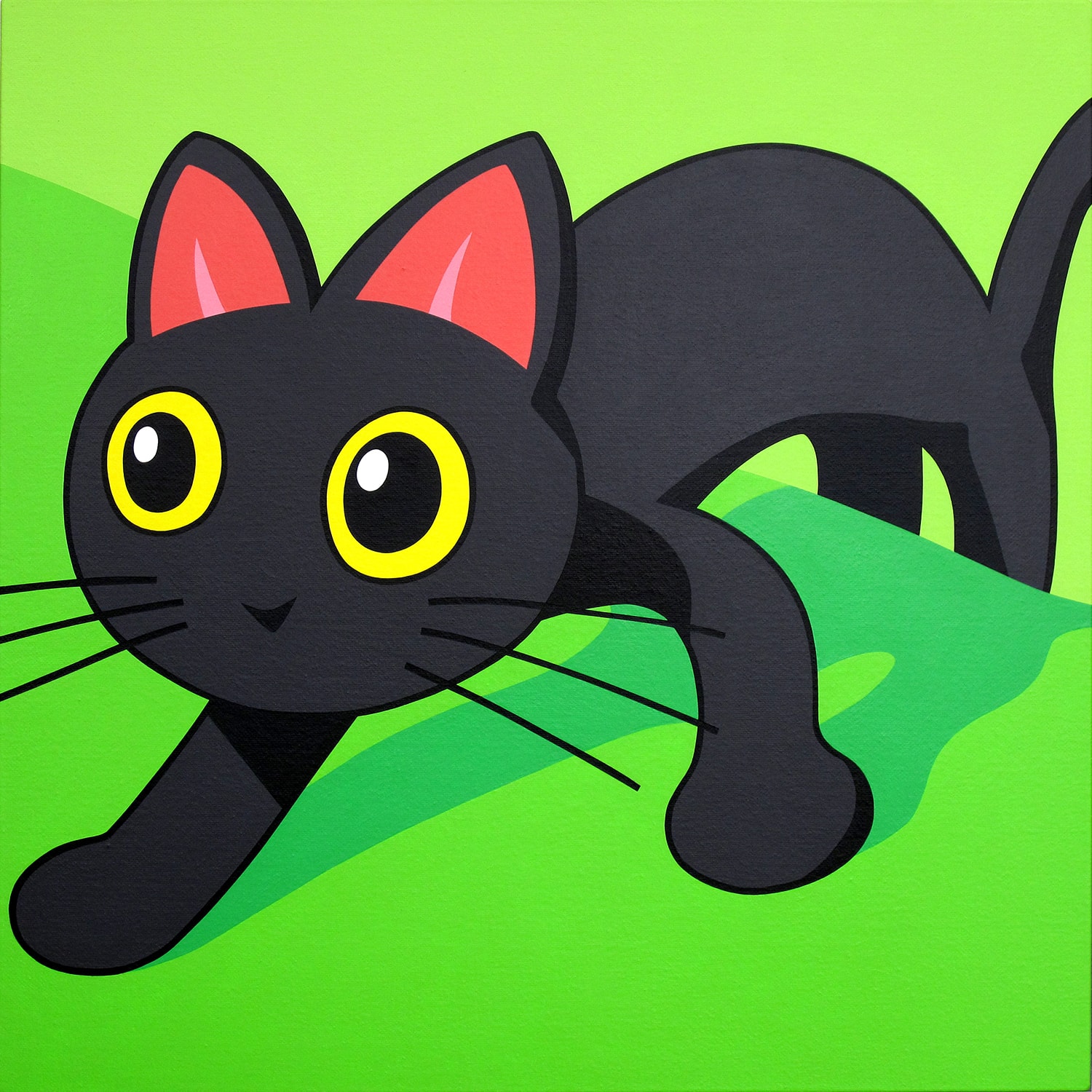 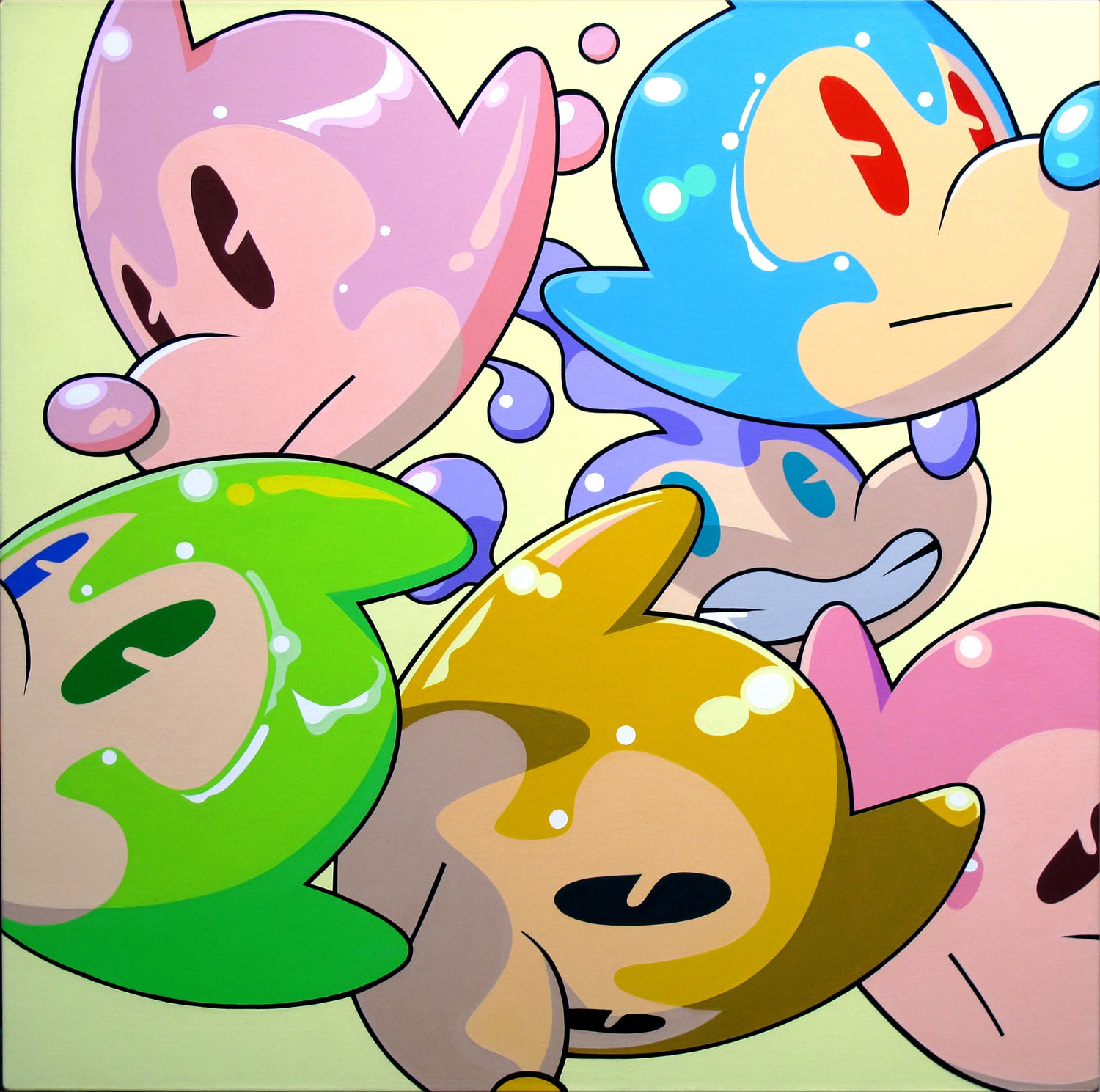 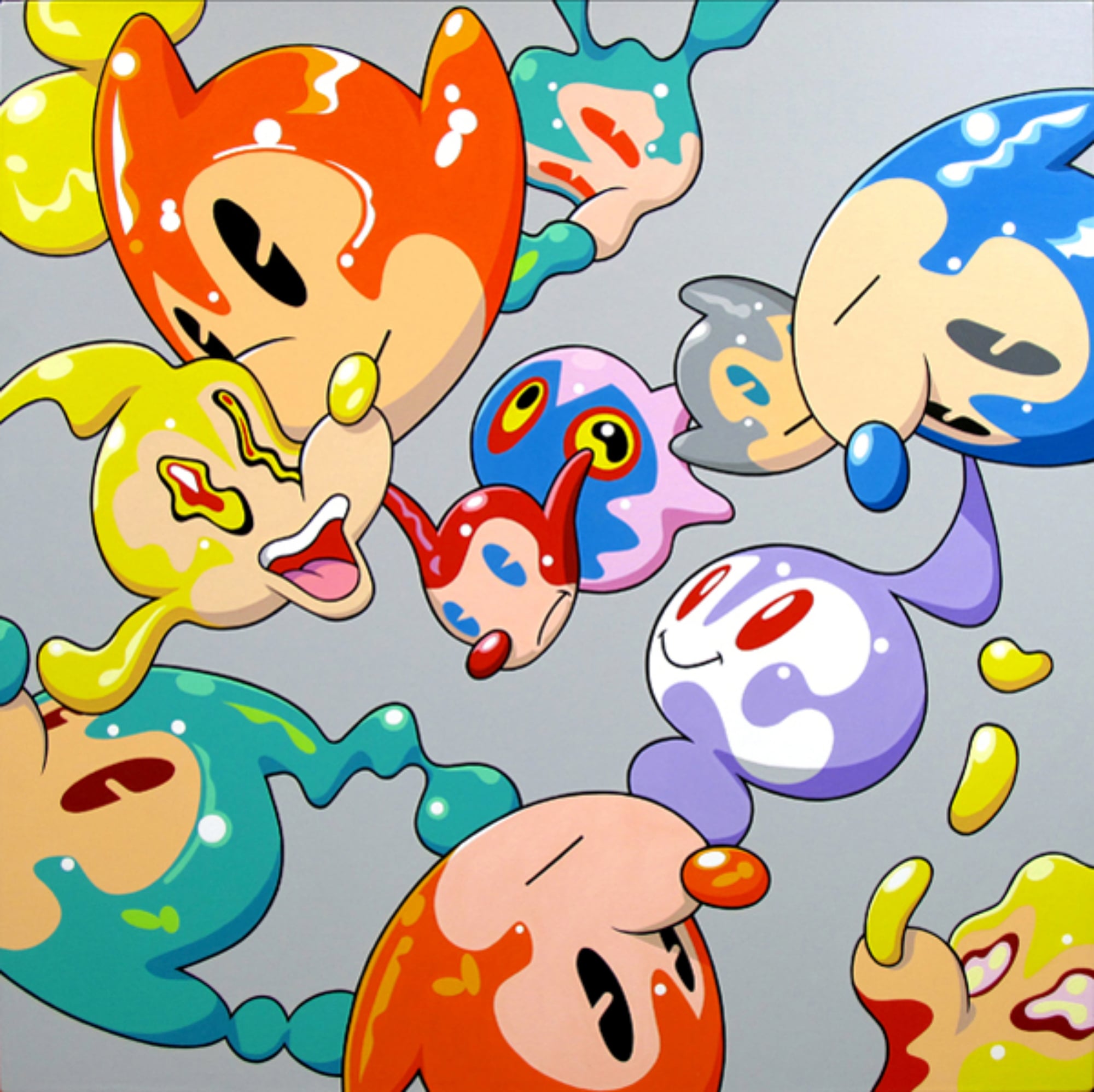 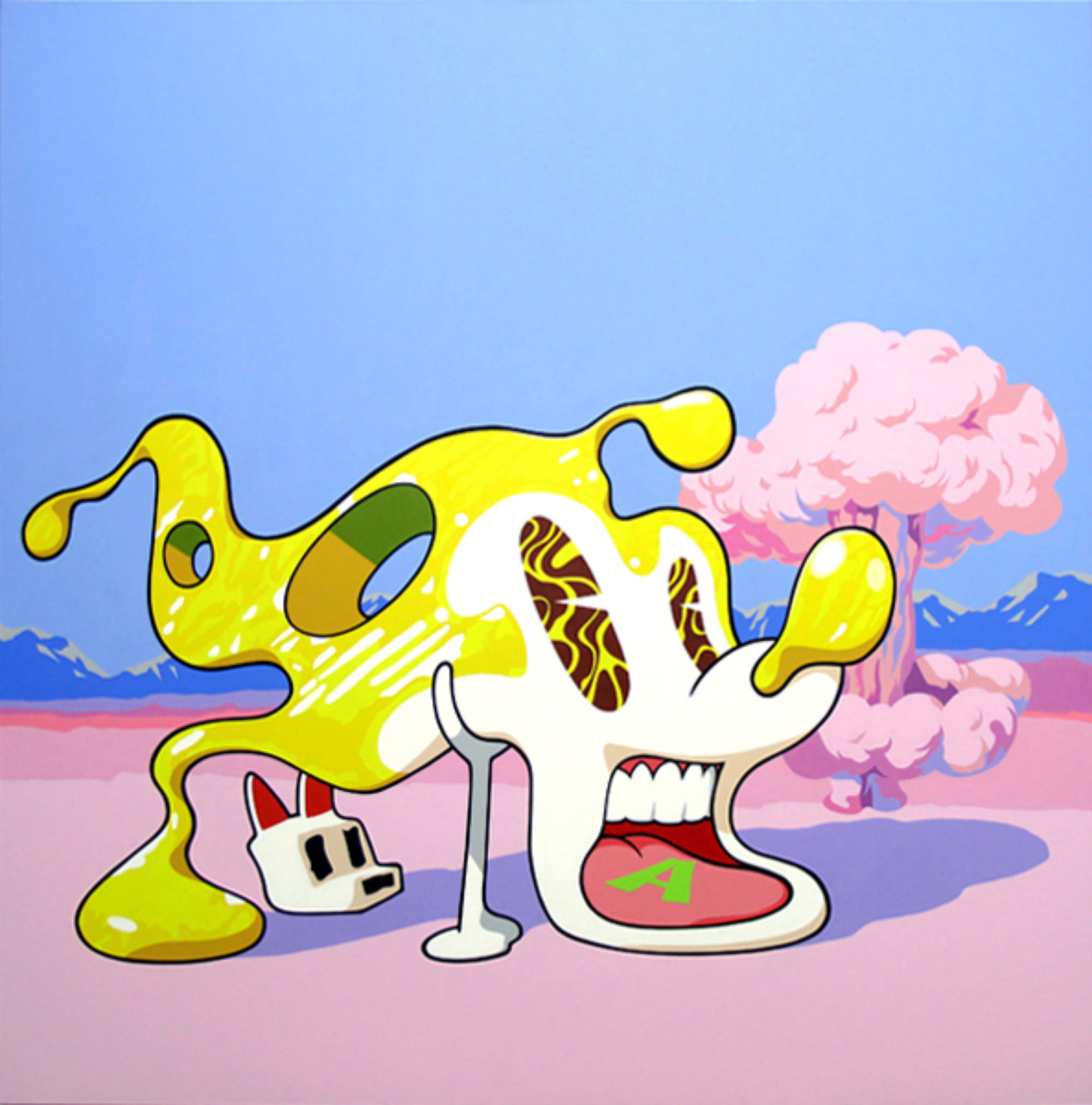 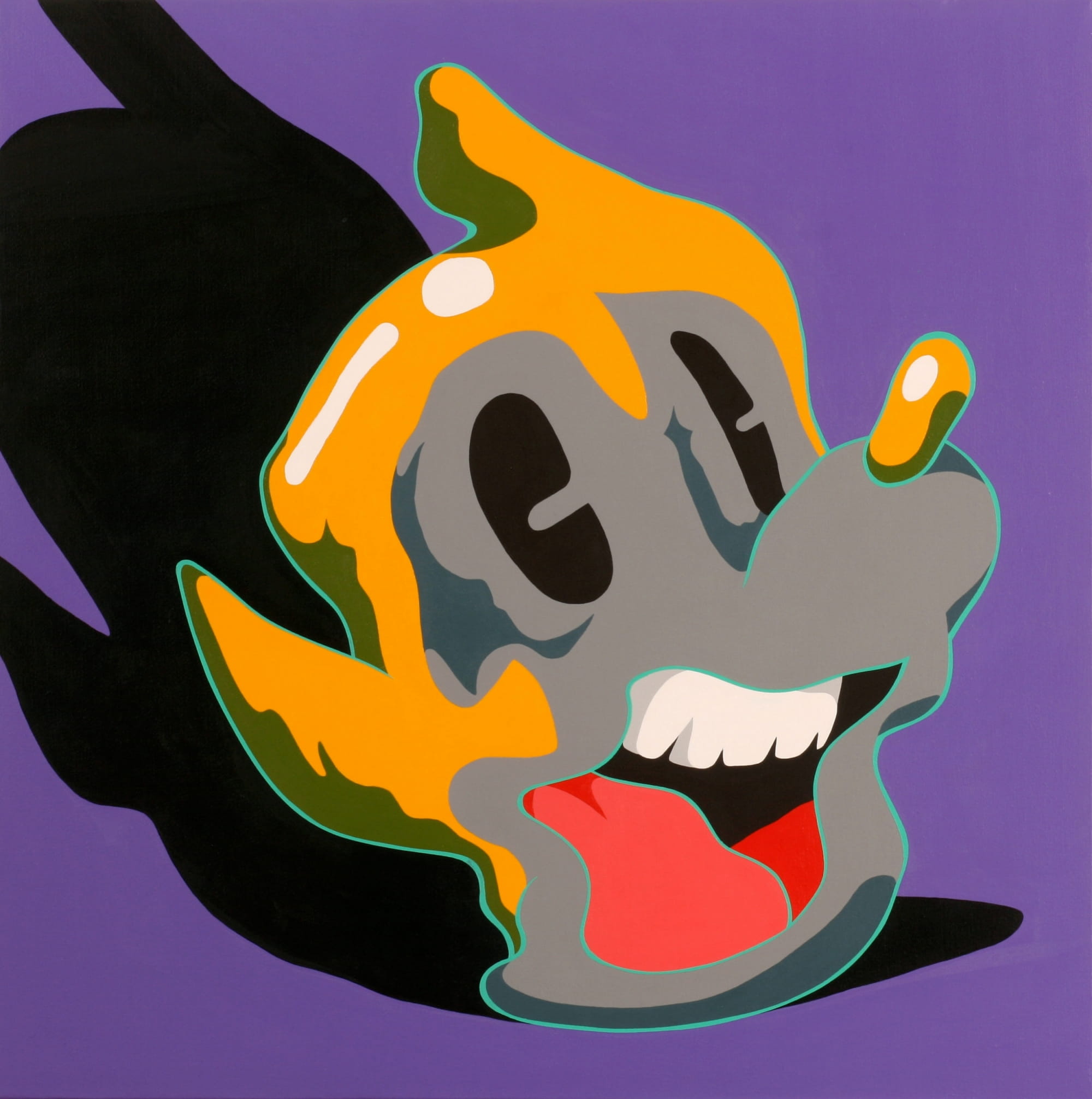 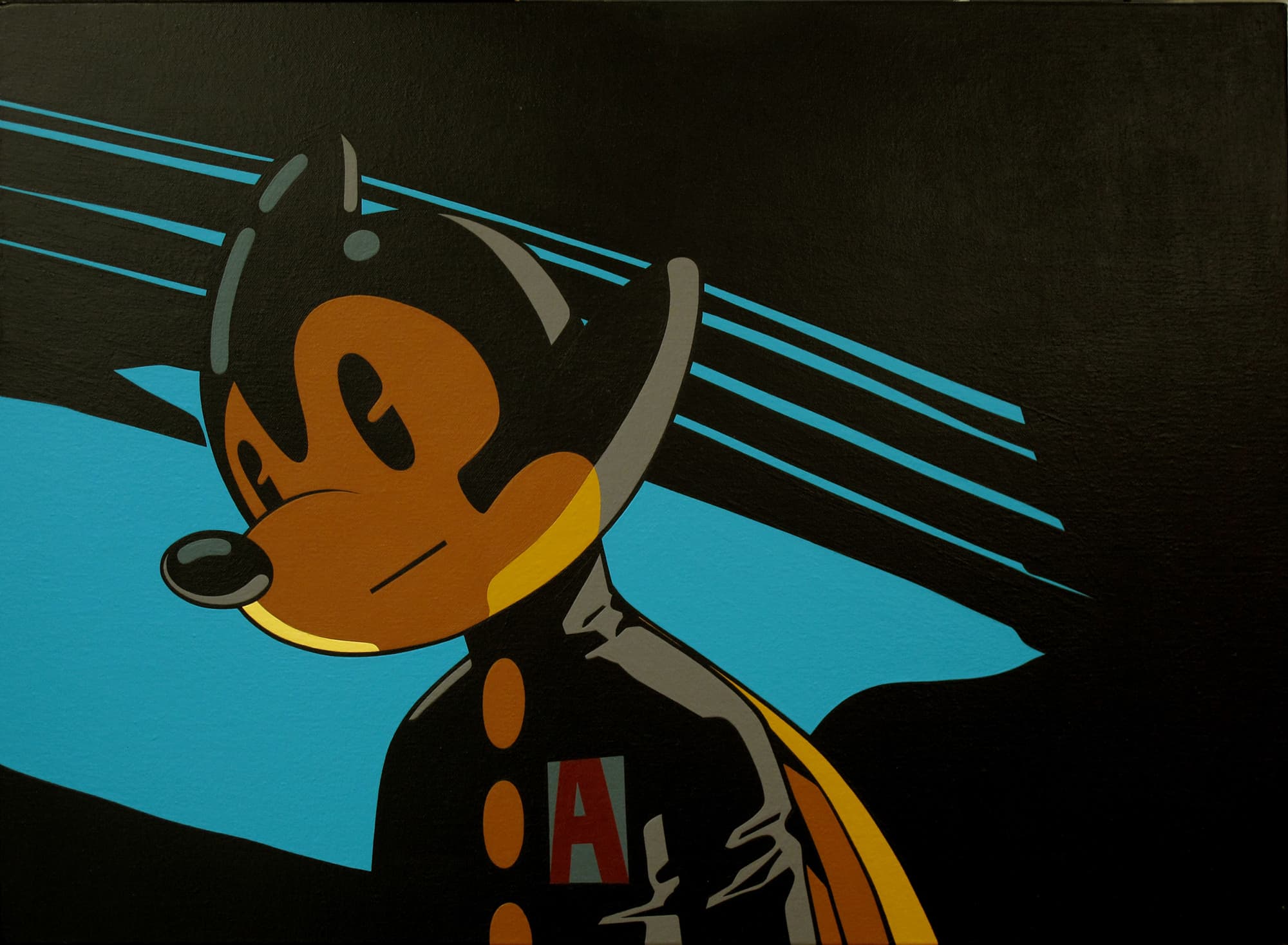 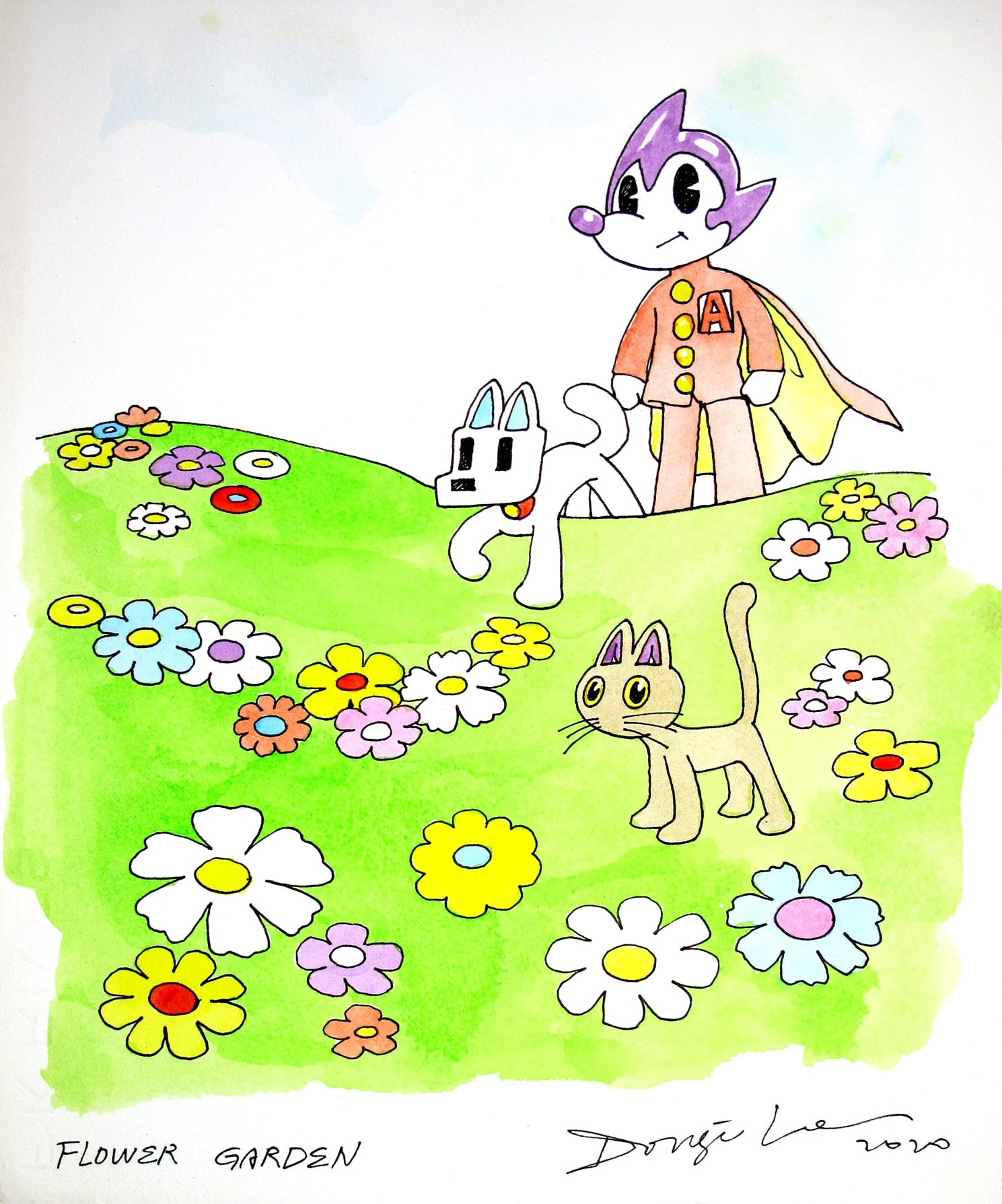 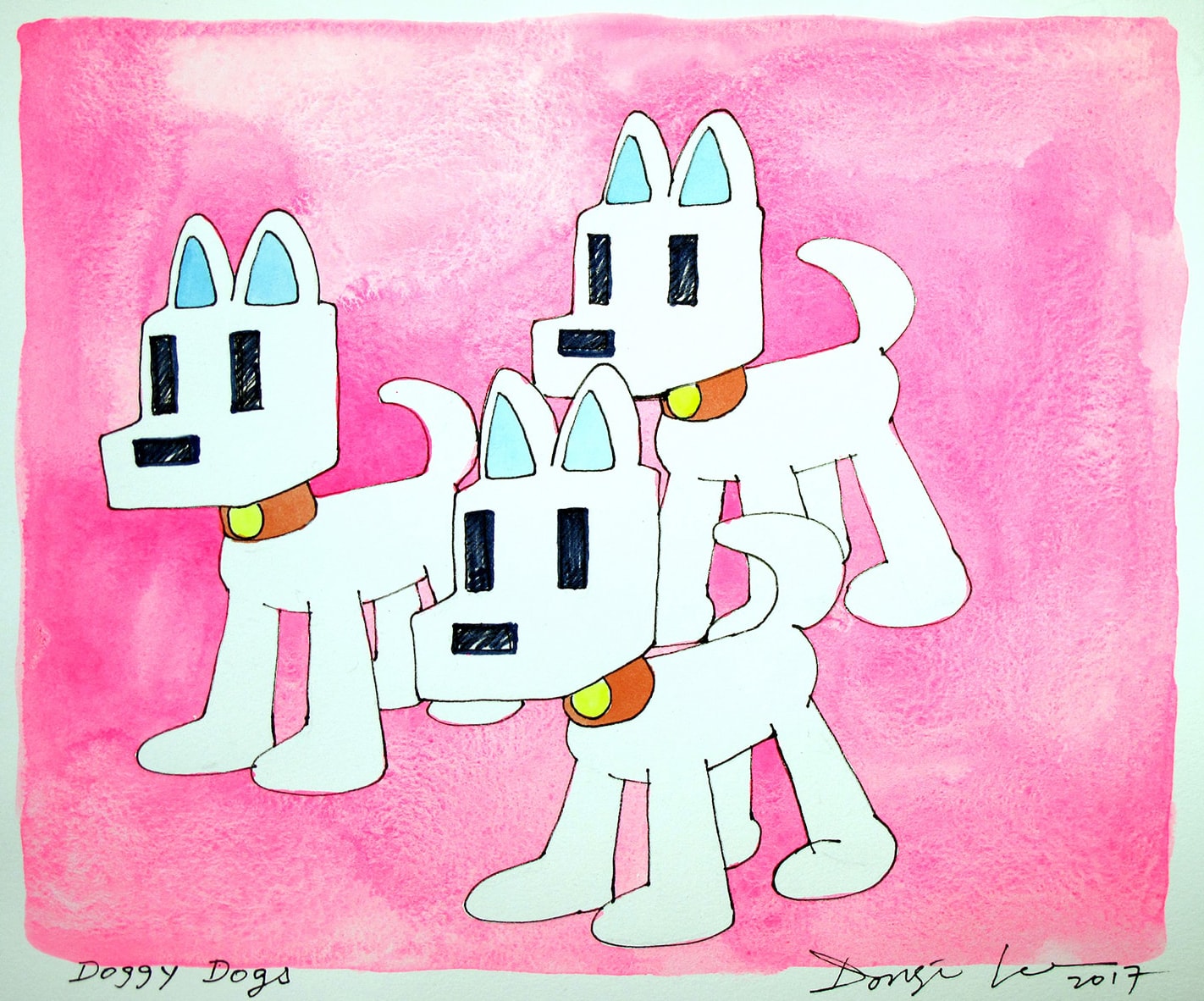 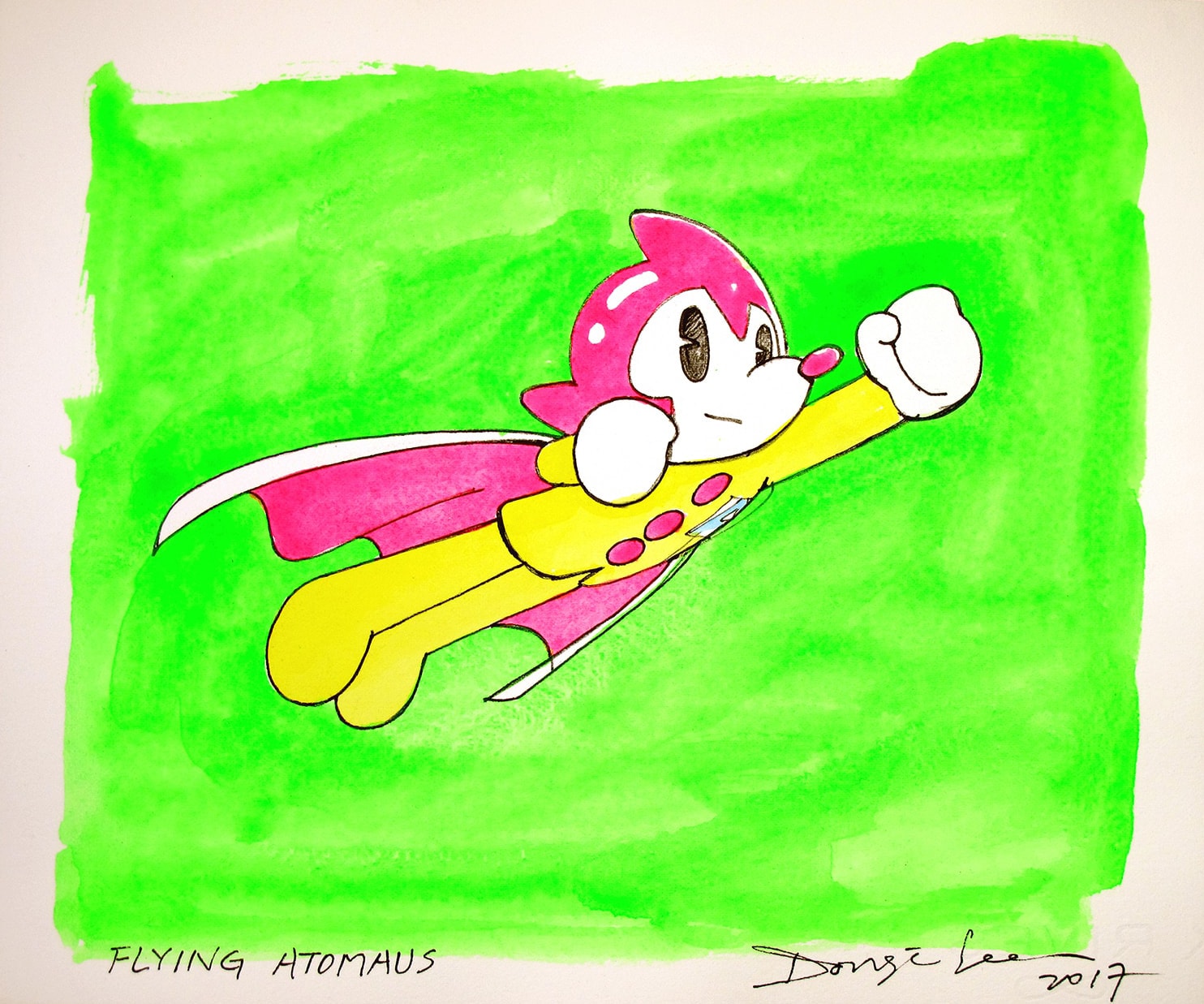 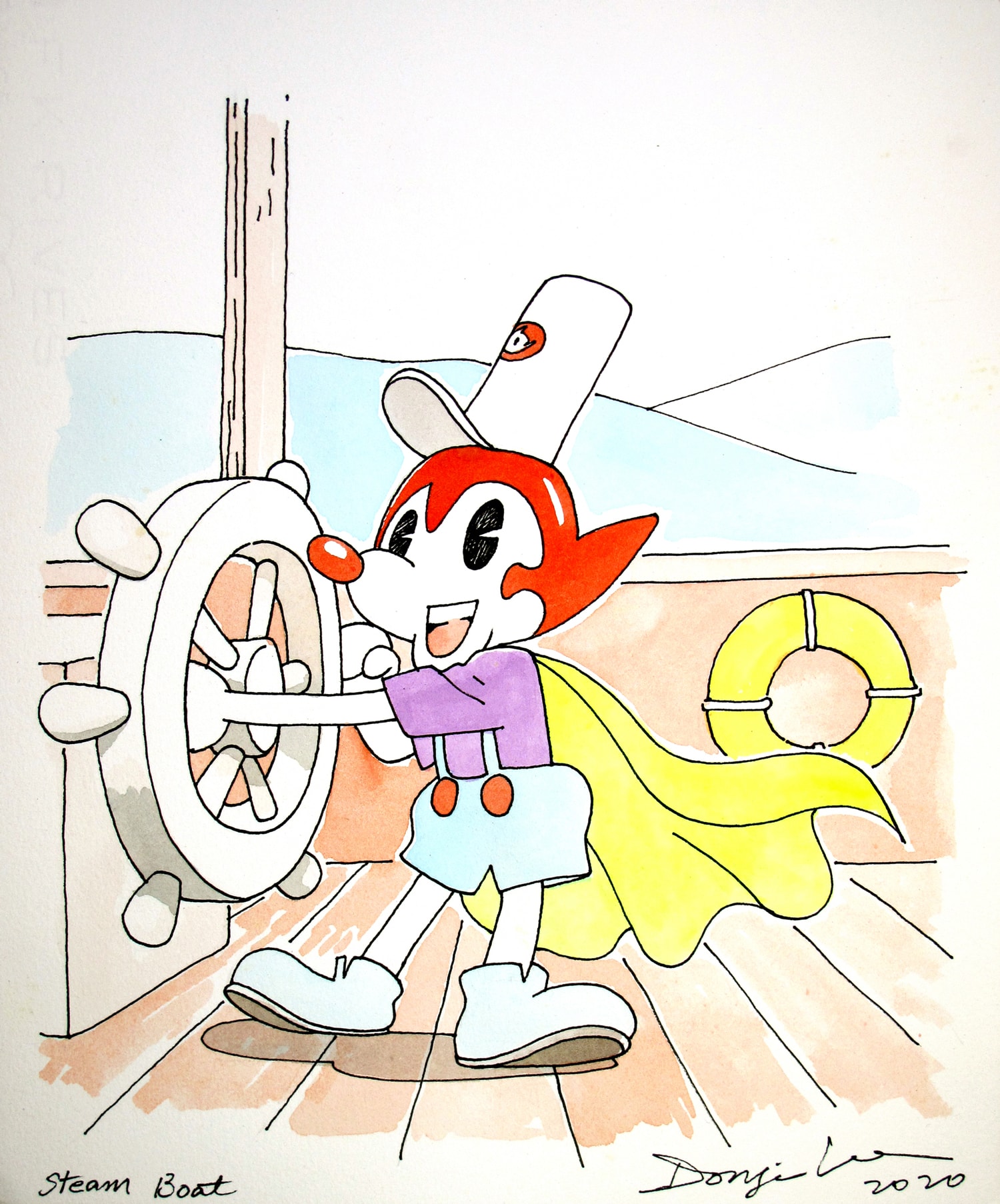 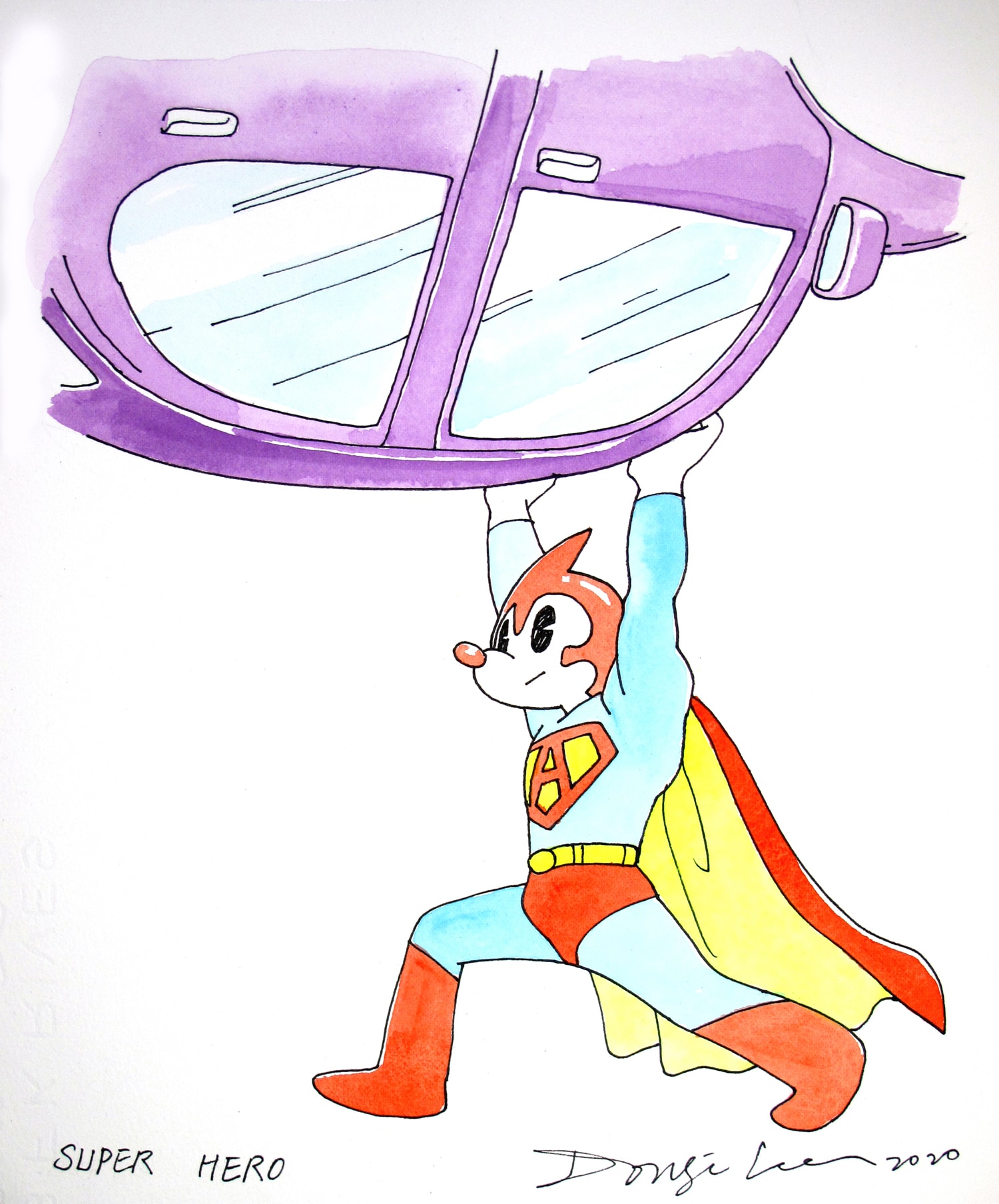 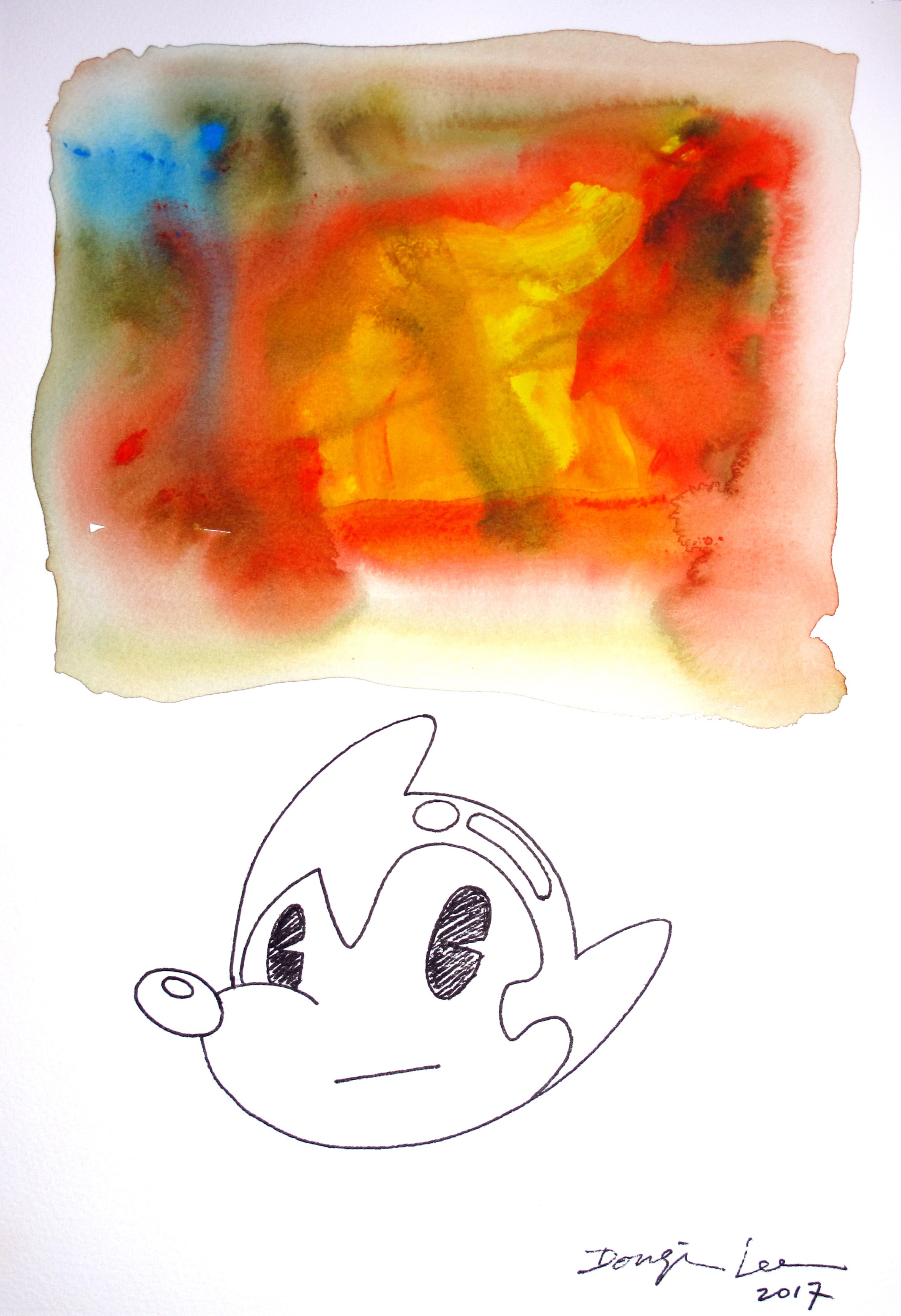 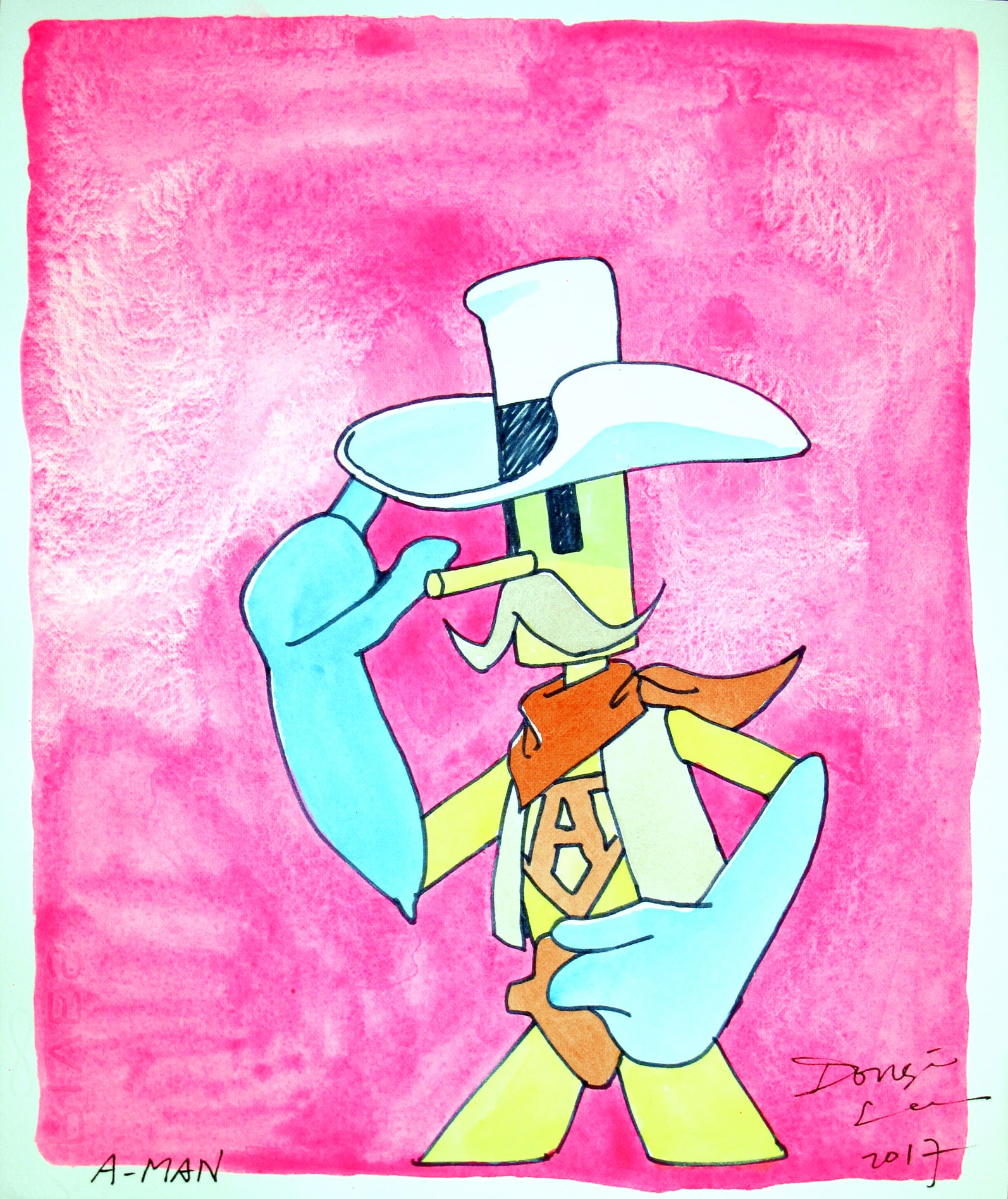 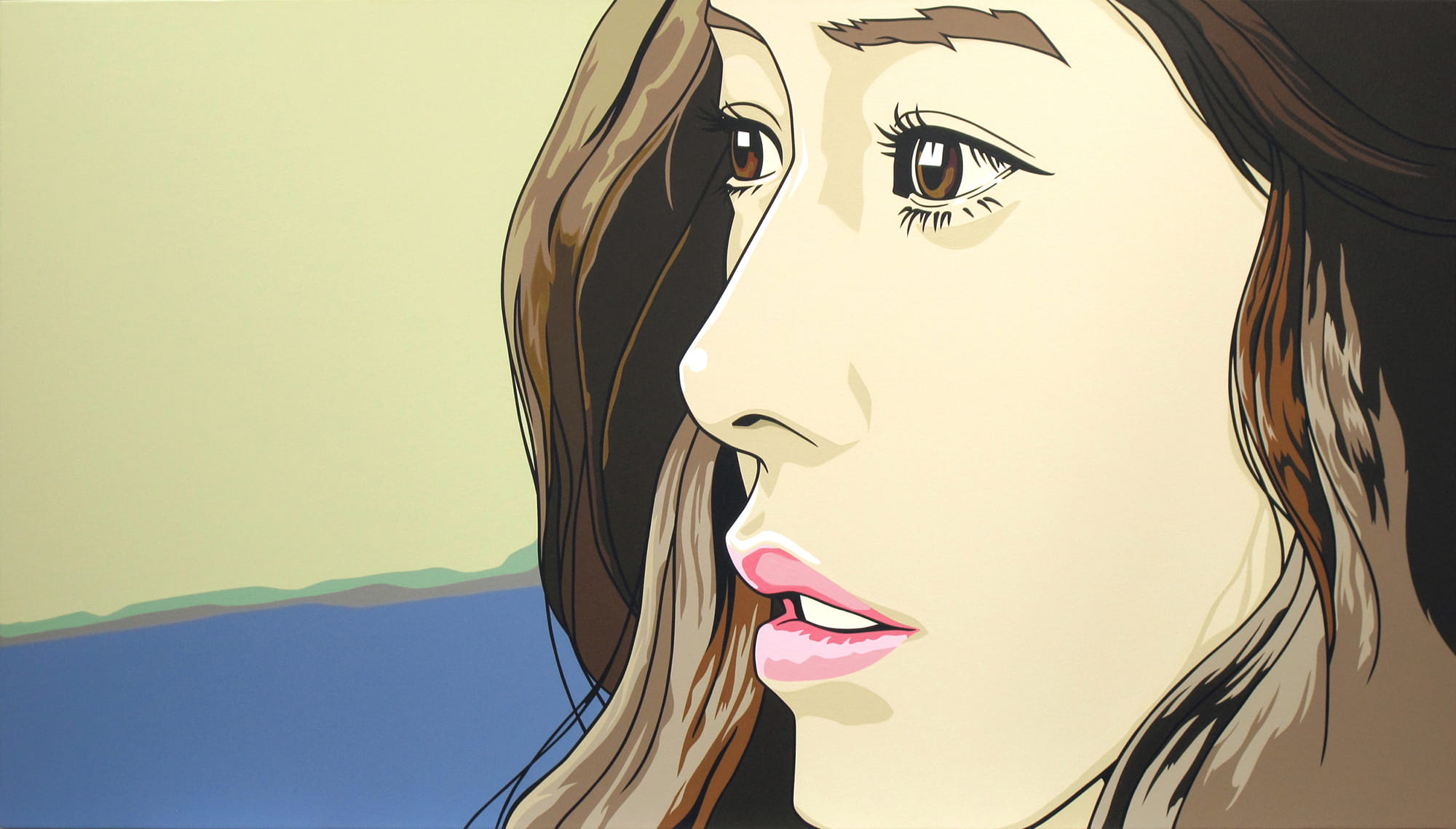 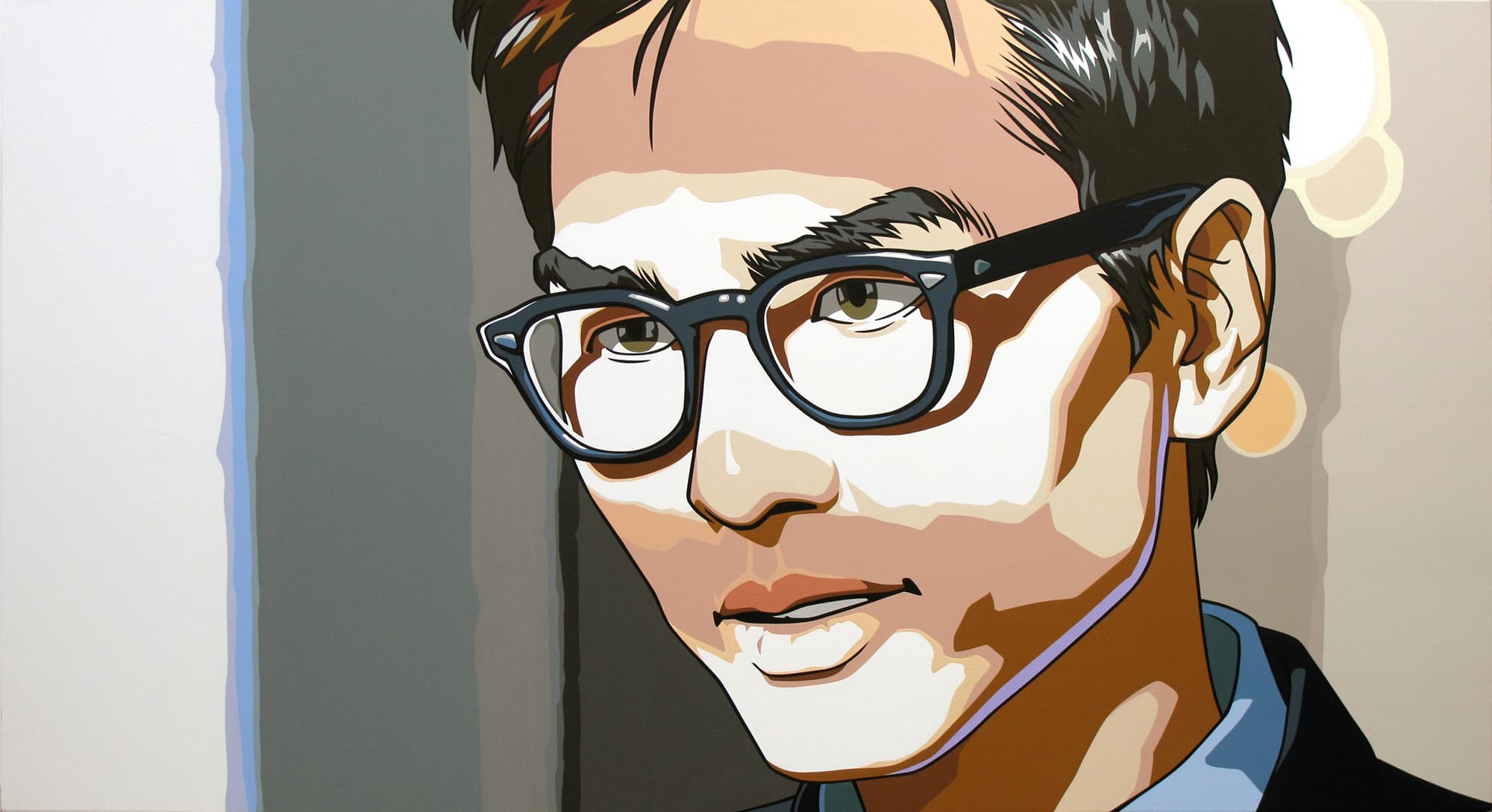 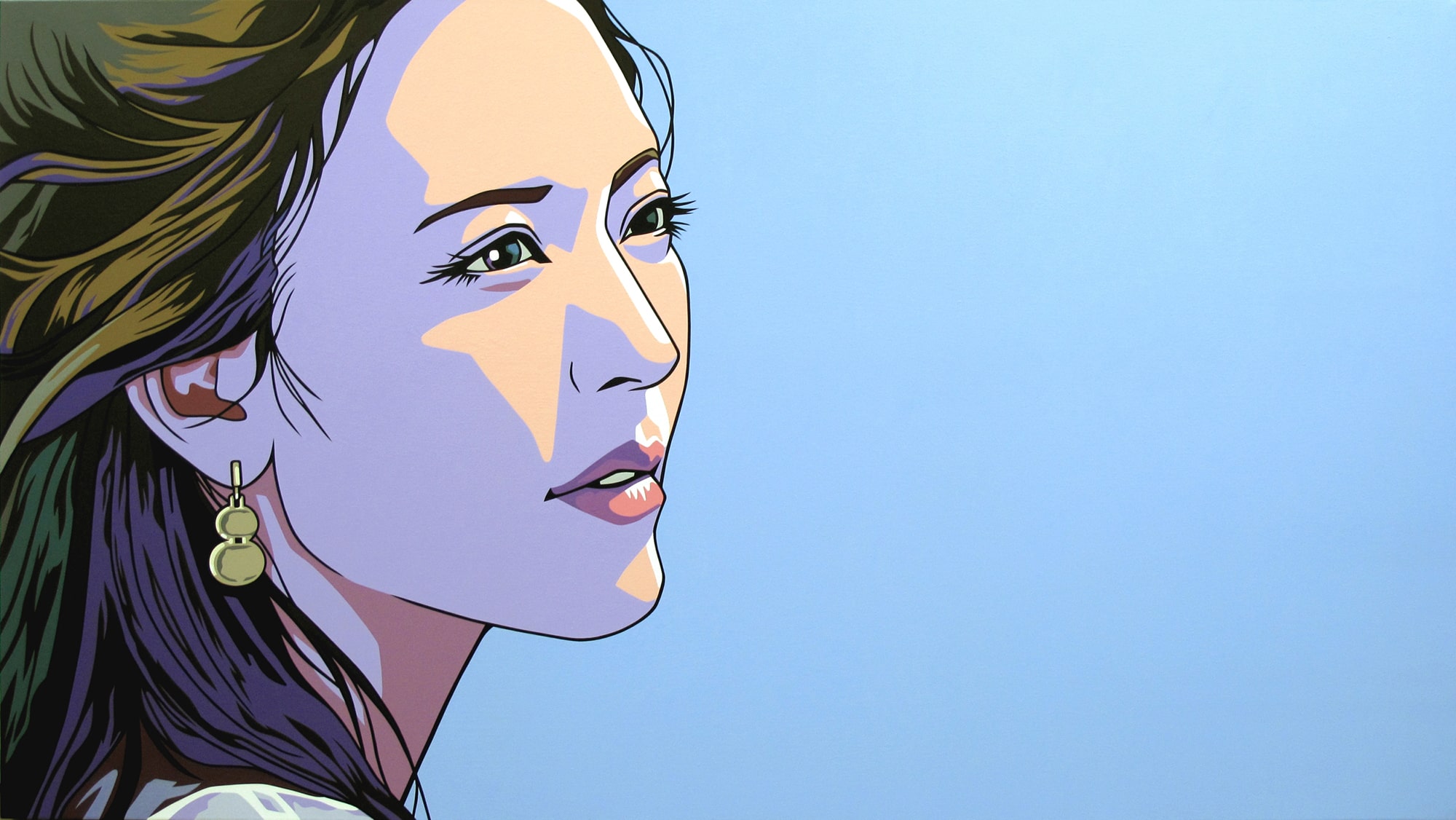 Dongi Lee has taken special interest in images that are easily consumed and widely distributed in popular culture, and has indicated to the fore that art is rooted in popular culture, using the stereotypes of modern society directly in the work. First emerging in 1993 as a mixed image of Mickey Mouse of the US and Atom of Japan, Atomaus created by Lee, is portrayed in numerous situations that hint at social symbols and contexts and has since become an important image of contemporary art that not only speaks about popular culture but also about reality. Lee has been interested in images that are all too easily consumed and widely distributed in popular culture and has brought the generalized forms of modern society directly into his work, bluntly illustrating that his art has its roots in pop culture. While Lee addresses the various realities we face in modern society in his work, he does not stop at commanding them on a single level but borrows from an array of visual and philosophical elements ranging from cartoons, animations, advertisements, internet to classical works, modernism paintings, and abstract art, to bring to the surface of how these elements form a kind of a complex layer in society. The complicated relationship between objects, phenomena, and areas of obscurity usually come about in refracted ways or as a form of a harbinger, the differing symbolic elements being lined up and overlapped, thus affecting their mutual relationships.

Lee’s works can largely be divided into six series, one being Eclecticism, and another being Atomaus, featuring the character continuously taken apart and reinvented from a process of compulsive self-emulation, and who is accompanied by other character-centered works including Smoking, Doggy Dog, and the innumerable Atomauses covered Bubble. Double Vision is a series that divides the painting to show Lee’s Atomouses together with abstract painting, while the Abstract Paintings series shows works that mix abstract elements with those of expressionism. Captured images of Korean Dramas introduced on foreign websites are reborn as paintings in Soap Opera while in the recently introduced Words, letter characters scattered around our modern society are collected and rearranged into abstract paintings.