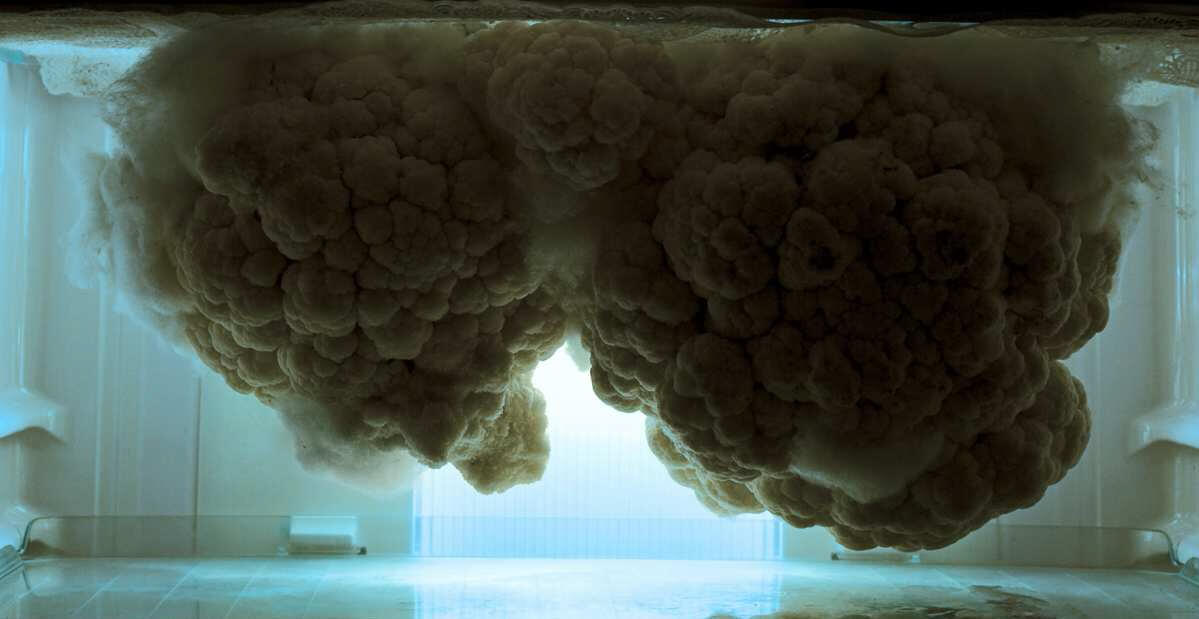 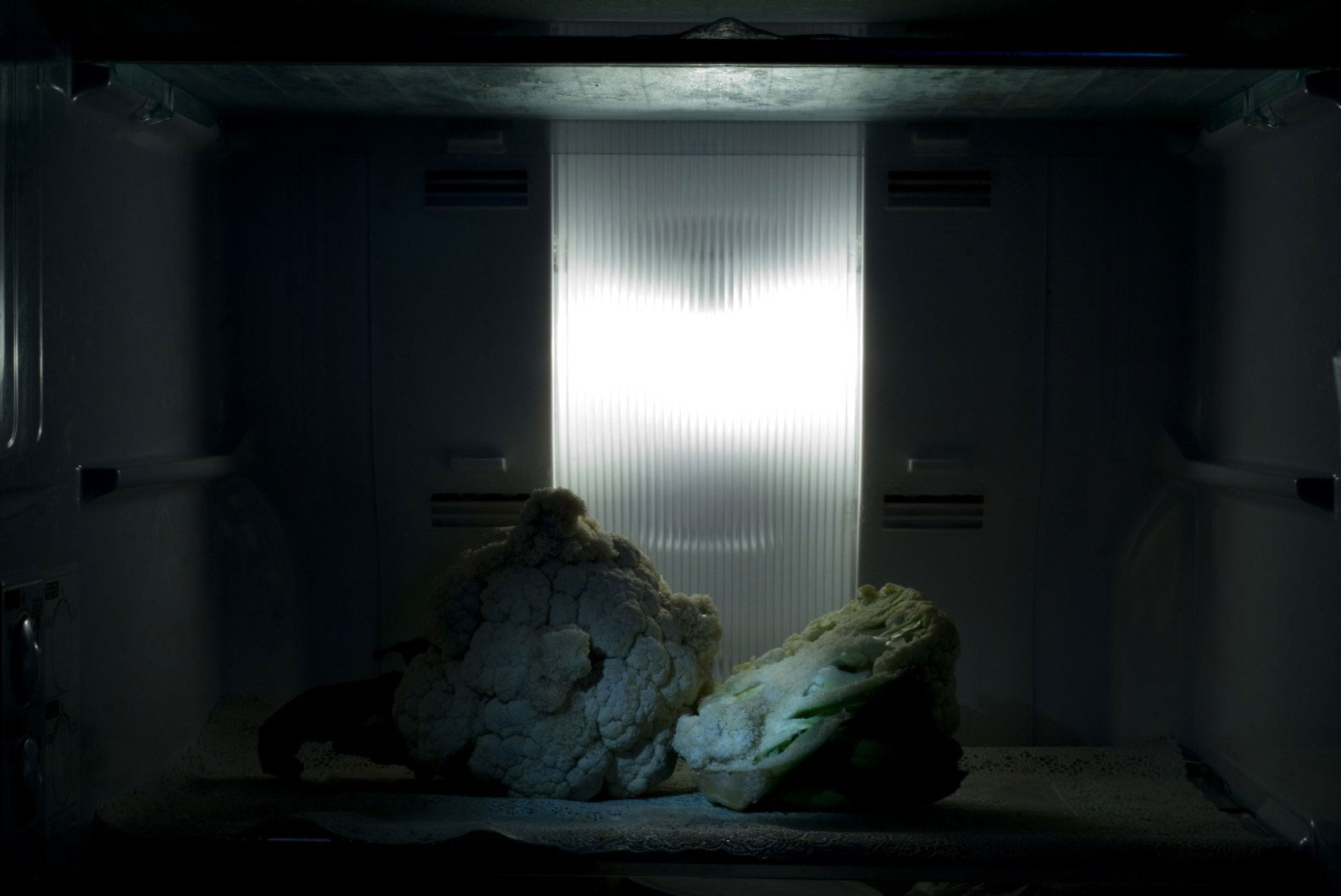 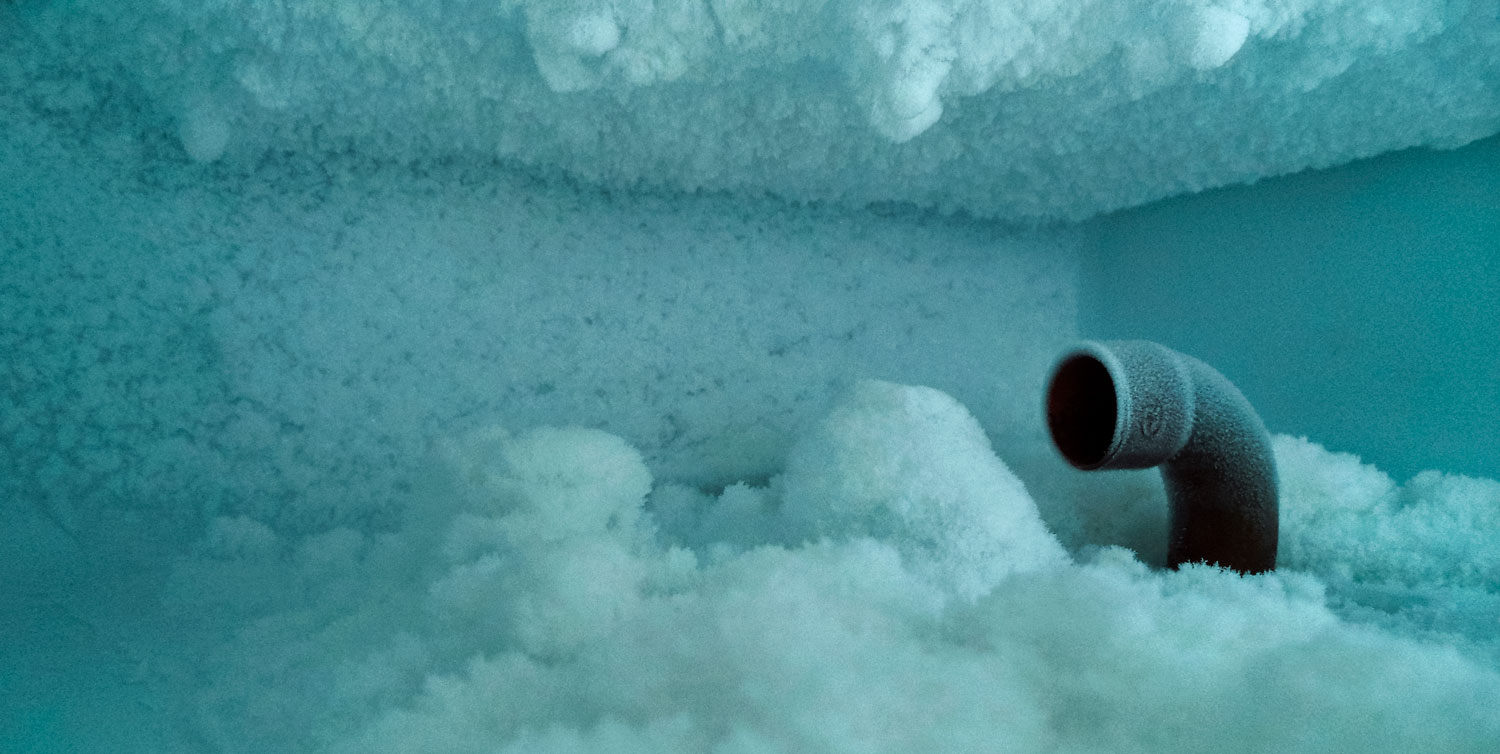 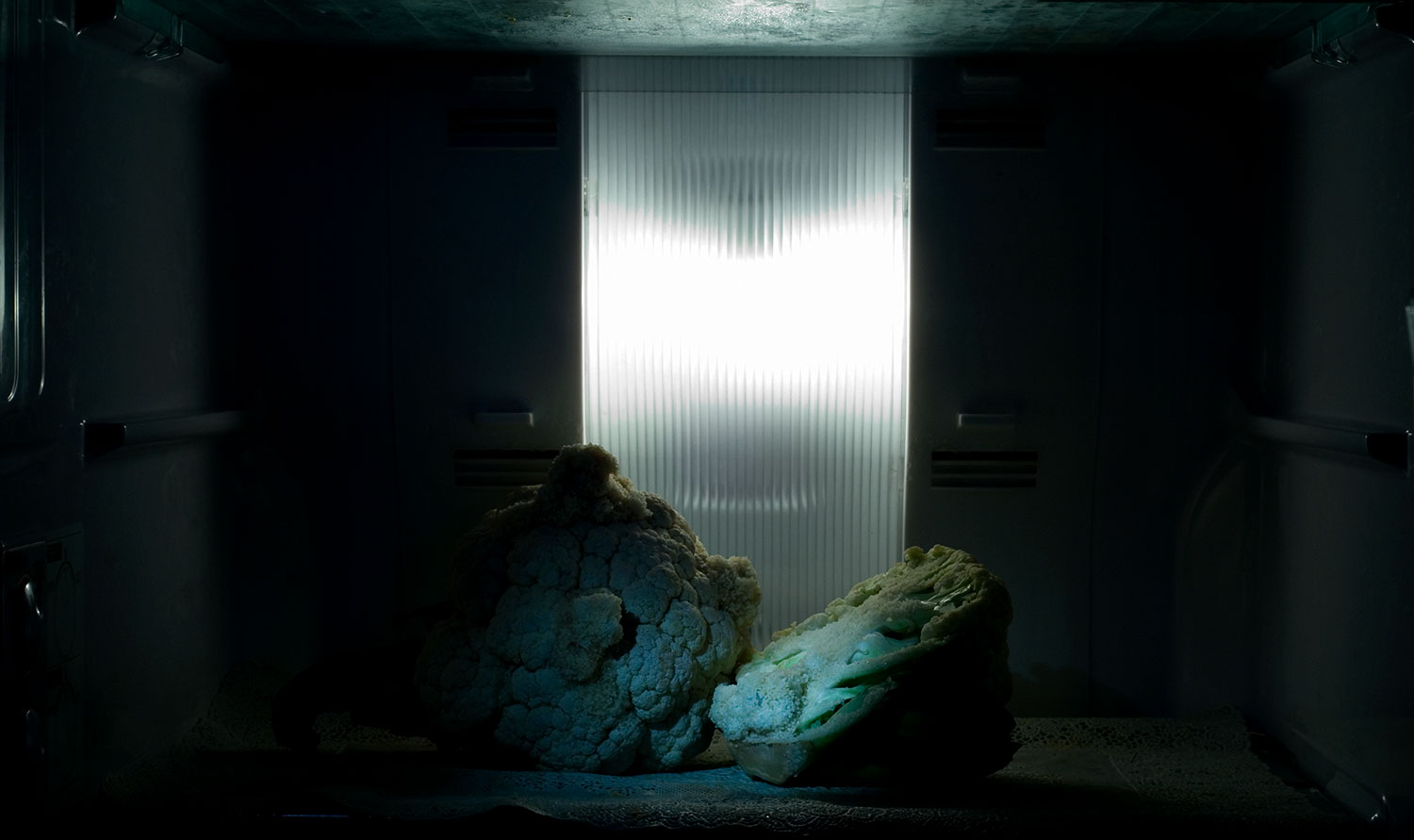 Prajakta Potnis’s work is concerned with reciprocal relationships between the hidden and the visible, the private and the public, and inner and outer worlds. Walls both inside and out, but also skin as the delimitation of her own body, are metaphorical concepts that she understands as models of thought and makes into the object of artistic handling.

In the course of her research on the Cold War, Potnis came across an ideological contest that became well-known as “The Kitchen Debate”, between the Vice President of the USA at the time, Nixon, and Soviet Minister President Khrushchev. In the context of the American National Exhibition in Moscow 1959, the official aim of which was to promote understanding between the opposing nations, the two statesmen became involved in an improvised but heated debate about the advantages and disadvantages of communism and capitalism in front of live cameras in the kitchen of an American model house.

In her multimedia installation the kitchen debate Potnis takes up this anecdote with a staging of household devices that are common today, and creates new referential systems that go beyond the historical ideologies and raise current questions about the links between the political and the private spheres. In addition, the kitchen is examined as a place in which changes in cultural customs are manifest.